Welcome to "Save Lilly"

Exposing the kidnapping of Lilliana. 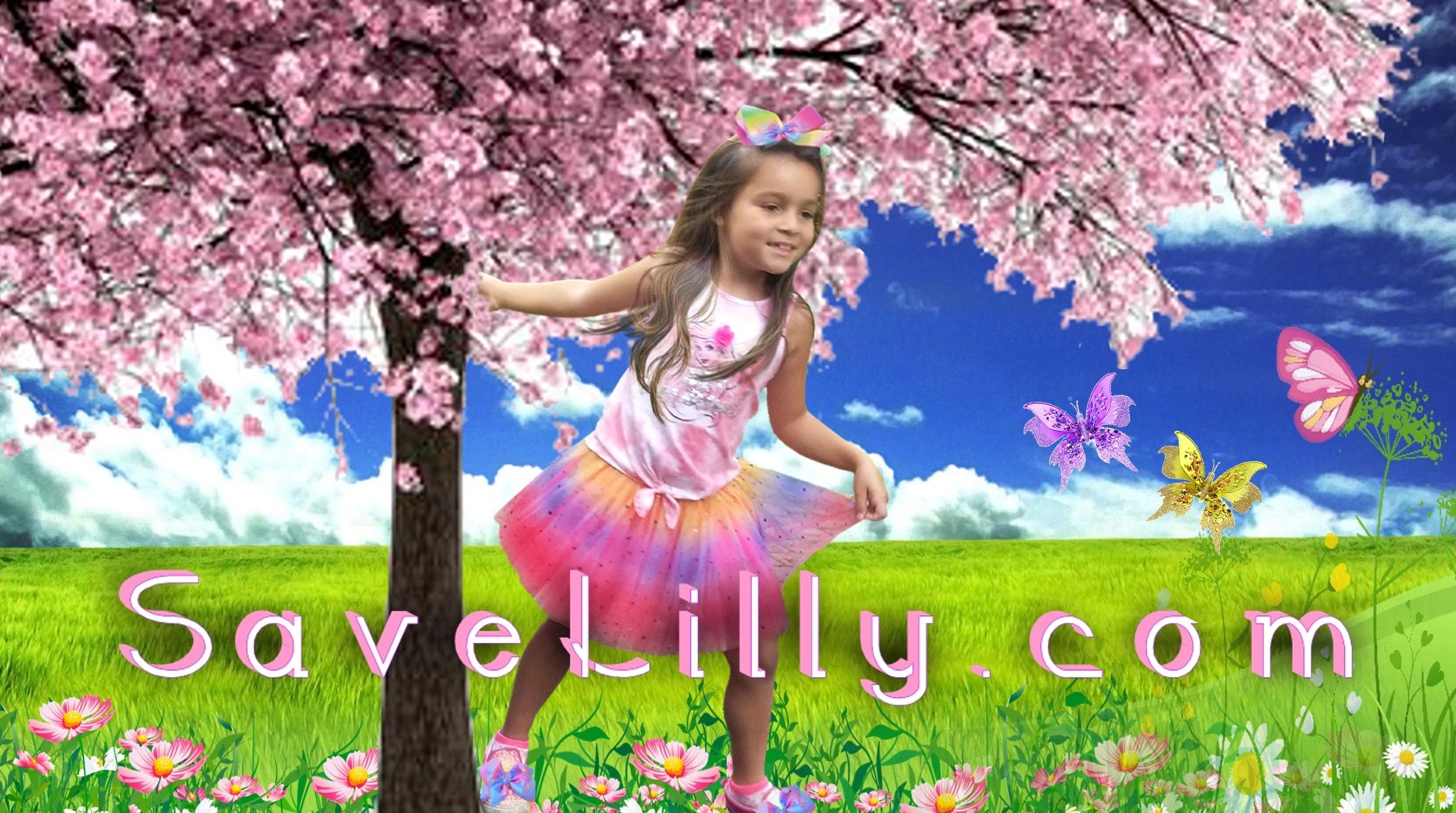 It's outrageous and unbelievable, to think that a judge would use their power, to assist a man (with a documented history of abuse) to kidnap his own sons child ... (his grandchild) ... to provide his wife with the child she could never conceive on her own ... Well, this is exactly what happened! Because his brother is an Ohio State Special Prosecutor, no one will help us. Every Federal Agency with a duty to investigate and stop this crime from continuing, has ignored us and covered-up these crimes committed against Lilliana, her father and her paternal grandmother!

Custody of Lilliana was unlawfully taken from her loving father by a "corrupt" judge.

On 08/03/2015 due process of law was violated when Judge Karen Lawson allowed Magistrate Janette Bell to have a trial for custody of Lilliana, "behind closed doors" without serving notice of the trial to Lilliana's loving father, who had been raising her (with assistance from his mother) since the day of her birth in 2013. Unfortunately, Lilliana's mother had not been involved in her life since she was just a baby.

and officially gave "legal custody" of Lilliana away.

corrupt public officials/servants, did the unthinkable.

They stripped Lilliana's only parent left, her father, away from her.

They stripped Lilliana's father of his God-Given, unalienable rights

to his 1st born child, who he loved and cherished!

They stripped a loving grandmother from her 1st grandchild.

A beautiful grandaughter, who she watched come into this world

and had been a part of her life since then.

Their lives were completely destroyed by these corrupt public officials!

Lilliana's father is the only parent she knows. The bond they have together is

so beautiful to witness and has been this way since her birth.

Her father had always protected and supported her in every way,

Lilliana's father can no longer protect her.

Lilliana is now being abused!

(we ask for your continued prayers)

in a beautiful home on the lake, which she loved!

Judge Karen Lawson knew the address of the paternal grandmother

who was  helping raise Lilliana in her home, for 1 year already. Yet, Judge Lawson failed

to serve notice to her too, before giving "legal  custody" of Lilliana away.

made a concious decision, acting under color of law.

She violated their right to due process and denied them

the Constitutional right to be heard, when she allowed that trial to happen,

without proper service being executed, to Lilliana's father and grandmother.

Affidavits were presented as evidence and witnesses came forward, stating that Lilliana's father and grandmother had never been served with notice of the August 2015 trial. Magistrate Bell and Judge Karen Lawson still refused to give custody back to her father and grandmother. All evidence continued to be ignored!

Even after photos were produced as evidence showing the abuse to Lilliana at the hands of the documented abuser which Judge Lawson gave custody to, all evidence and witness testimony was ignored and Lilliana still remains in their custody. Several witnesses came forward and testified to witnessing abuse to Lilliana, on several occassions "only after" custody was given away and taken from her father.

We are now demanding the return of Lilliana and demanding a

full investigation into all of the corrupt public officials/servants, involved in this crime.

About the kidnapping of Lilliana with assistance from corrupt public officials in Lake County, Ohio

We thank "Lobbyists for Citizens" for writing the following

Article on Lobbyists for Citizens

Save Lilliana…a grandmother’s fight to save her granddaughter.

Contact us with information about corruption in Lake County

Take no part in the unfruitful works of darkness, but instead expose them. Ephesians 5:11

We demand the return of Lilliana and will continue

to expose the criminals who have illegally removed her

from her loving home!

Names of those involved in this crime:

We Will Never Forget The Harm They Have ALL Caused Lilliana

Copyright © 2020 Save Lilly - All Rights Reserved.